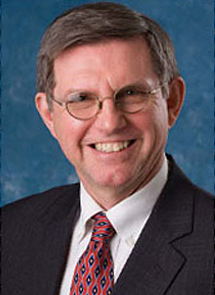 By Larry Grudzien
Attorney at Law

Therefore, for any employees who are eligible to participate in the plan under its terms as of December 27, 2012 (whether or not they take the coverage), the employer will not be subject to a penalty for those employees until the first day of it noncalendar plan year that starts in 2014 if employees are offered affordable coverage that provides minimum value no later than that first day of the plan year that starts in 2014.

For any other employees that were not eligible to participate under the terms of the plan in effect on December 27, 2012, if the employer offered coverage under its noncalendar year plan starting on September 1, 2012 to at least one third of your employees, or if the plan covered at least one quarter of its employees, the employer could avoid liability for a penalty until September 1, 2014 if it expands the plan to offer coverage that is affordable and meets the  minimum required value to the full-time employees who had previously not been offered coverage. For purposes of determining whether the plan covers at least one quarter of the employees, the employer can use any day between October 31, 2012 and December 27, 2012 for doing the calculation.

Want to join the discussion?
Feel free to contribute! Who Will Stand In Your Shoes? Note To Our Representatives: Support Medicaid Expansion!
Scroll to top Click to access the login or register cheese